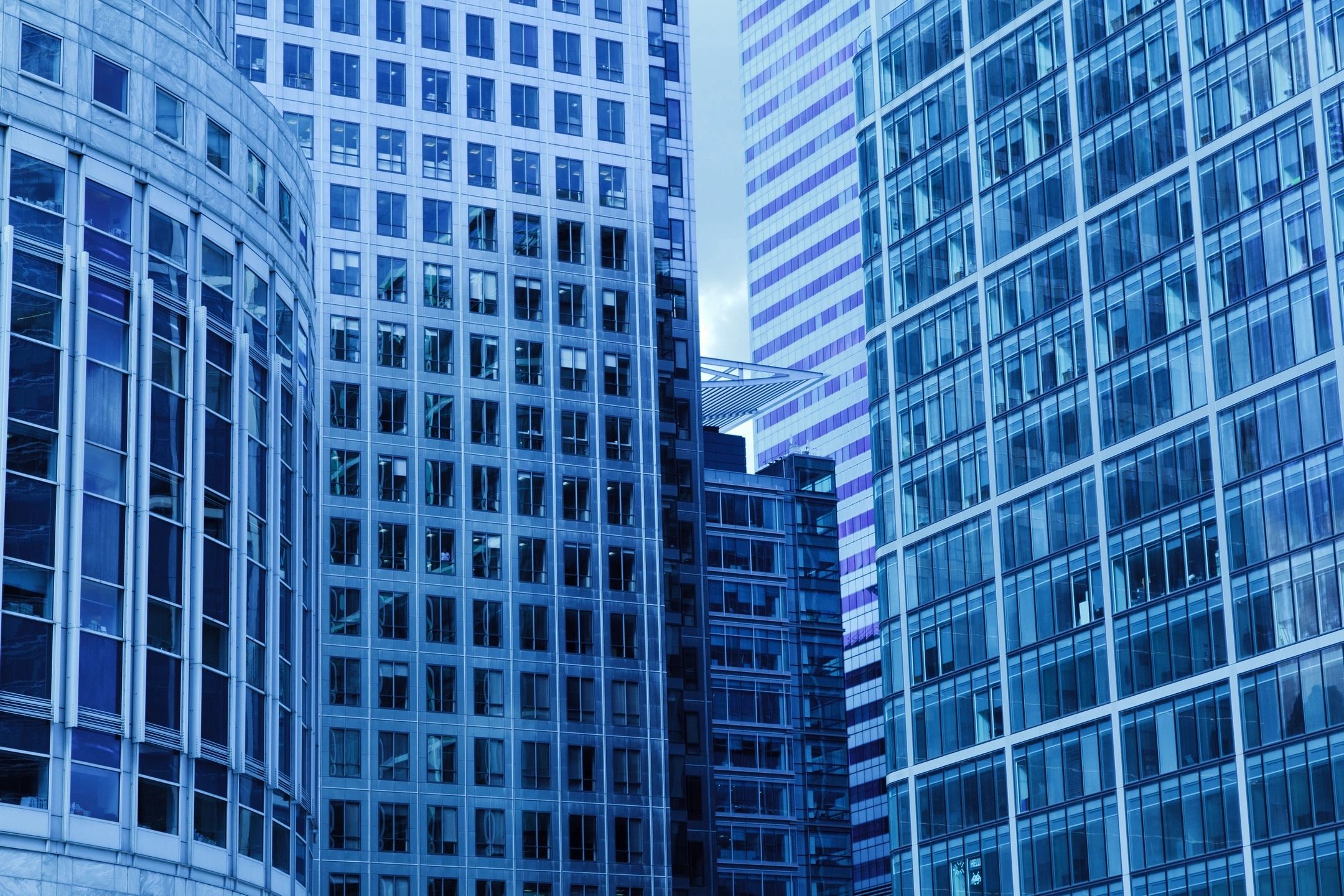 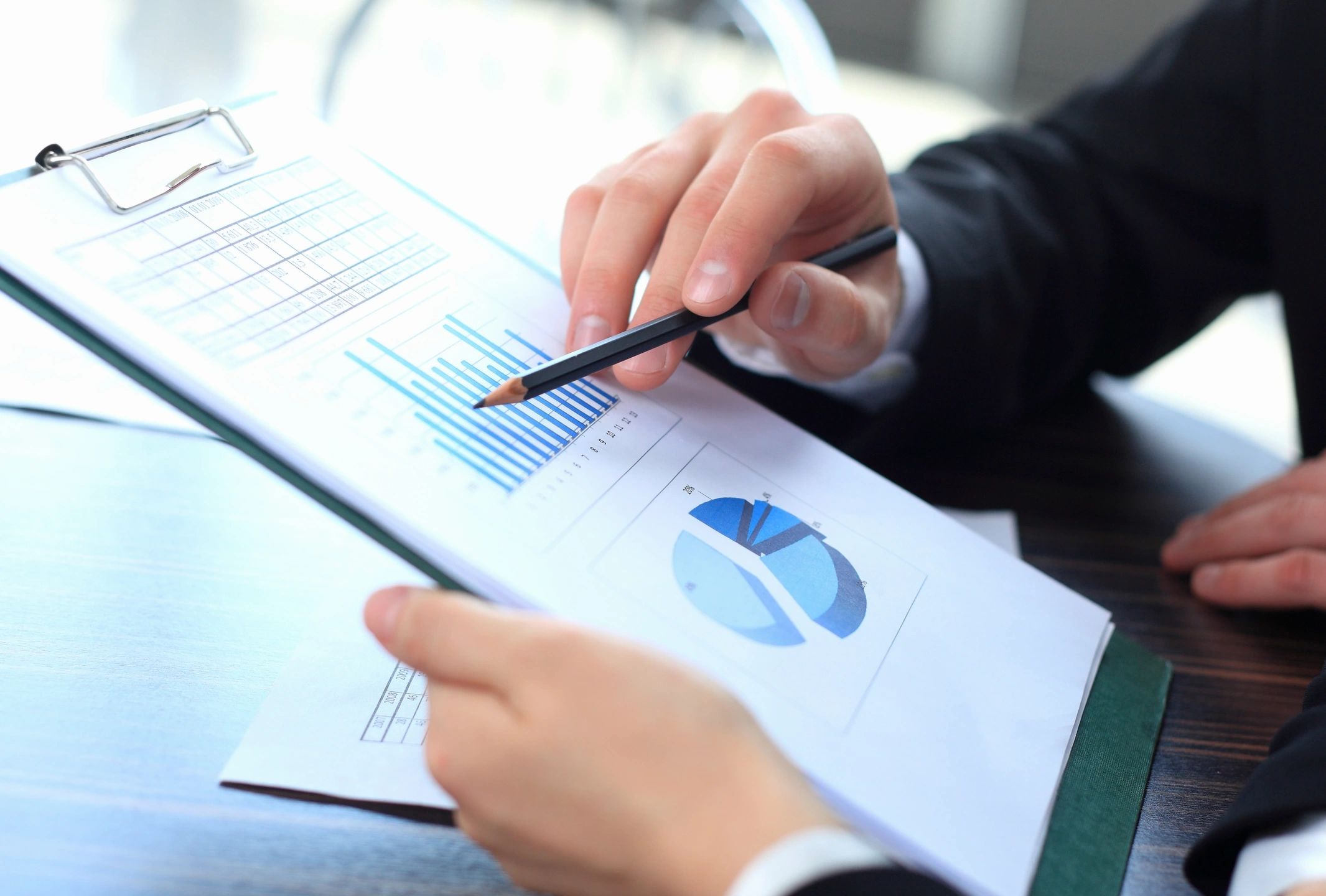 Benefits of reverse merging into a public shell:
There are numerous benefits of merging into a public shell for the right companies. Going public with a reverse merger allows a privately held company to become publicly held while reducing costs and diluting less of its stock than with an initial public offering (IPO) without using a shell. Using a reverse merger, the IPO process is built into two steps. First, the company is merged into a shell, and then the company is taken public. Also, depending upon the reverse merger, success is less dependent upon market conditions, and more dependent upon those controlling the public and private companies.In contrast to a straight IPO, a reverse merger is much faster. Depending upon the status of the public shell, a reverse merger may take anywhere from 30 days to 120 days. A standard IPO can take a minimum of one year to complete while using a tremendous amount of management’s time. Of course, this is costly since if management is spending time on the IPO they are not spending time running the company.

Here are some famous companies that use reverse mergers to grow their business: